From the 8th till the 12th May, the Messe München Exhibition Center was the venue hosting one of the most important transport and logistics trade fairs.

Official statistics at the end of the fair showed the following record numbers:

The Czech Republic has become one of the Top 10 participating countries.

Preparations for the fair took several months, cars loaded with promotional items, leaflets, and the required amount of coffee, departed on a 660-kilometer trip to Munich on Monday morning.

With the growth of the company, our exhibition booth has naturally grown as well. This year, EGT presented itself for the first time in a completely separate stand at Hall B5. This of course did not pass unnoticed by many of our existing partners.

Once we arrived, we met with our colleagues from EGT branches in Ukraine, Lithuania and Turkmenistan. In total, EGT team was composed of 15 members.

During these 4 days of intense negotiations, we carried out many very interesting meetings. We firmly believe that we have succeeded in establishing new, long-term and mutually beneficial partnerships as well as consolidating the existing ones.

And a little statistics from our humble stand?

We would like to thank all those who have participated in the successful running of the EGT presentation in Munich, our existing and potential partners and the organizers of this event. We are looking forward to another year! 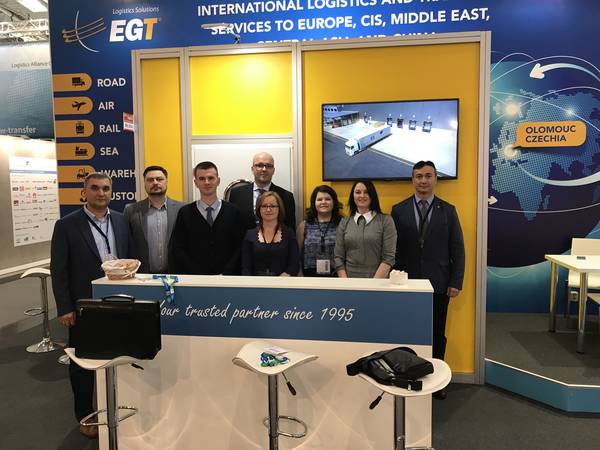 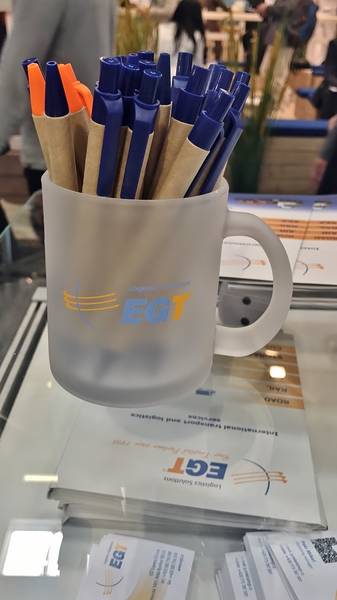 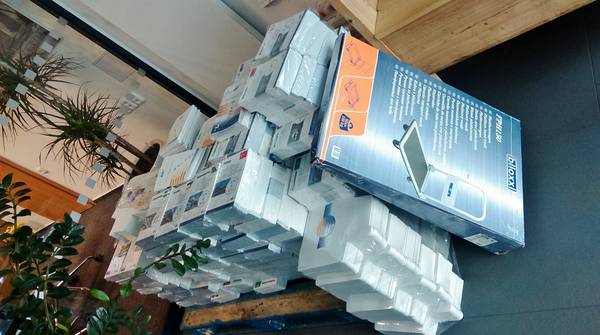 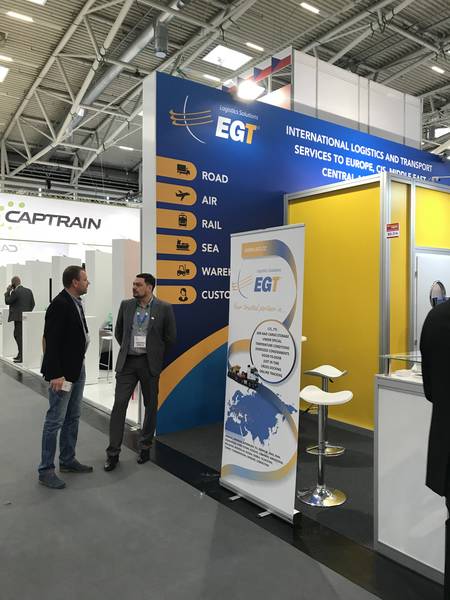 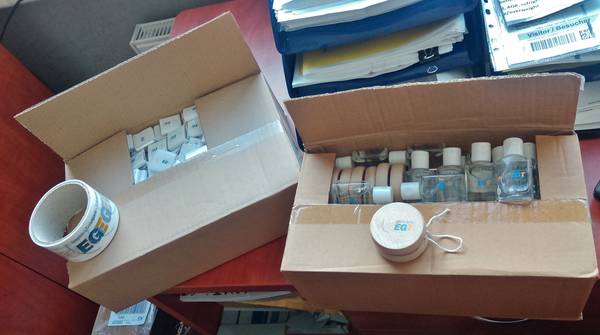 At the end of the year, the historically first air transport of animals took place on the route Czech Republic - Uzbekistan.